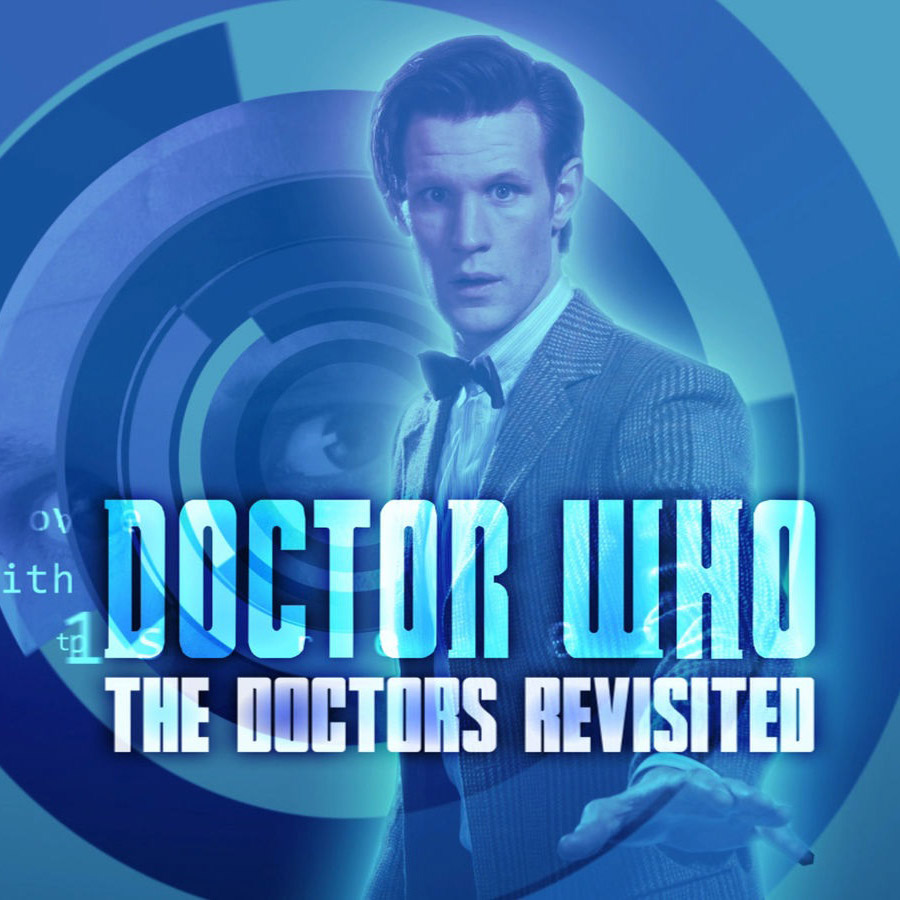 As the 50th anniversary of Doctor Who approaches a specially-made series to celebrate the anniversary, produced by Cardiff-based Midnight Oil Productions, is currently being shown on BBC America via BBC Worldwide.

The Doctors Revisited airs monthly and features the history of each of the eleven Doctors. We were thrilled to be asked to provide post production on the series – a hugely enjoyable project for the Doctor Who fans within the Gorilla family.

As it was a US project we could also provide file delivery directly to America via our Aspira link.

Here’s the trail for the recent edition on one of the most popular Doctors of all time – Tom Baker.