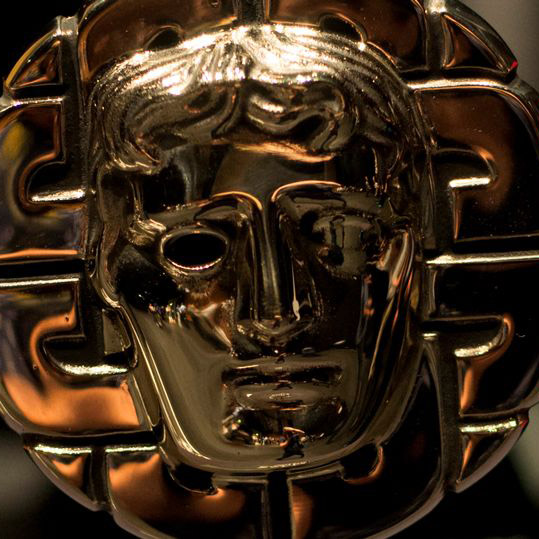 We are excited to announce that Gorilla will once again be sponsoring this year’s 22nd annual British Academy Cymru Awards alongside the main sponsor NEP Cymru. The evening will be hosted by television presenter Matt Johnson and news presenter Sian Lloyd at the Wales Millennium Centre in Cardiff Bay on Sunday, September 29th, 2013.

This year there are 27 programme, craft and performance categories to be awarded to honour excellence in broadcasting and production within Film and Television in Wales in the period between 1 January 2012 and 31 March 2013.

Gorilla is also sponsoring the award for Best Editing, the nominations for which are:

Tickets for BAFTA members are £60, Industry (Non Members) are £80 and include a Tattinger drinks reception as well as the post show party. Public tickets to the ceremony only are priced at £10 and are available from the Wales Millennium Centre Box Office – Tel: 029 2063 6464 or online at www.wmc.org.uk