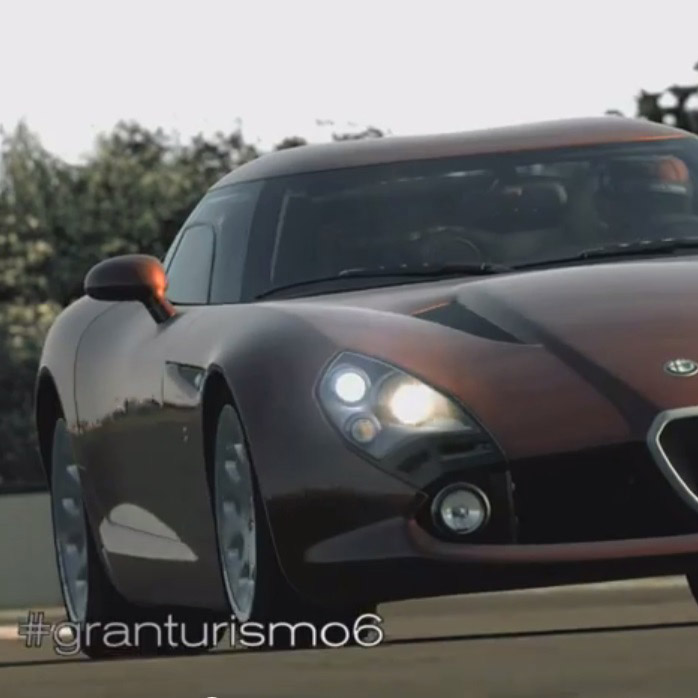 Gorilla was thrilled to be involved in the celebrations at Silverstone recently to mark 15 years of GT where Gran Turismo 6 was unveiled and GT Academy 2013 was also announced.

The latest GT Academy tracking the next generation of gamers turned would-be racers is due to begin filming in July and will be produced by Boomerang, working with Nissan and Sony, for ITV4. Gorilla has always enjoyed supporting Boomerang on the GT Academy project and has compiled post on the last few series.

We are happy that our association with all the GT partners extended to providing post on the videos played as part of the 15th anniversary event where the game’s legendary creator Kazunori Yamauchi announced Gran Turismo 6. We also edited material from the day for Nismo TV.