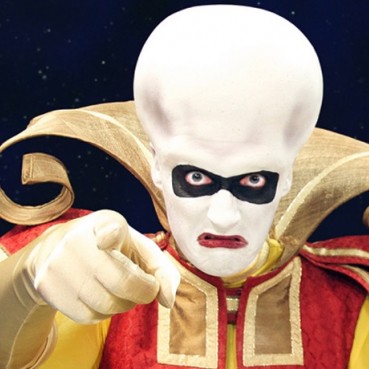 CBBC’s first ever second-screen play along game show and a ground-breaking project in terms of interactive TV production. A spin-off of S4C show Y Lifft the sci-fi show, Ludus features contestants battling to defeat a space villain to rescue their family and win a ticket home. The show comes with its own iOS and Android app to allow viewers to compete at the same time as the show’s contestants.

Gorilla was heavily involved in all stages of the show’s production process and provided on-set and post-production facilities.