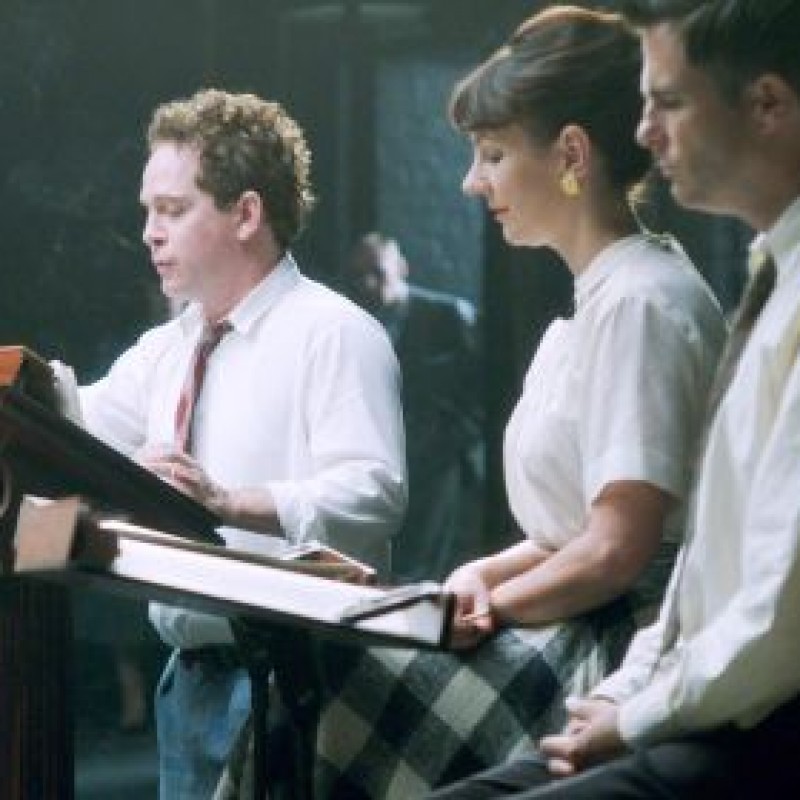 Feature length TV drama exploring how troubled Welsh writer and broadcaster Dylan Thomas died in a smog-ridden New York on a November day in 1953. The TV drama was broadcast as part of the BBC’s Dylan Thomas Centenary season in 2014 and was subsequently aired in the USA on BBC Worldwide.