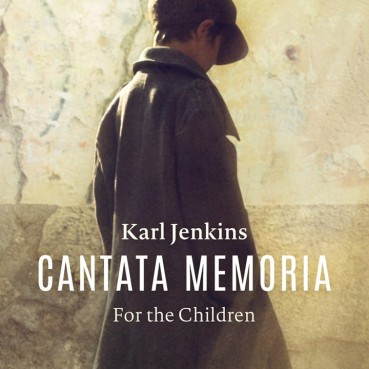 A special concert from the Wales Millennium Centre to commemorate the fiftieth anniversary of the Aberfan tragedy, this striking and highly moving piece evokes in musical terms the disaster itself and the impact on the community but also looks to the future and to bringing life back to the valley.

Gorilla used Quadrus to simultaneously record the production across multiple channels for the broadcast.