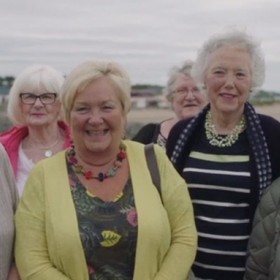 This original network documentary sees the story of the Aberfan disaster and its aftermath is told through the eyes of seven women who are part of the Aberfan Young Wives Club. They look at how the spirit of Aberfan has endured since the tragic day on 21st October 1966 when the catastrophic collapse of a colliery spoil tip killed 116 children and 28 adults in the village’s Pantglas Junior School.

The documentary is one of a series produced by ITV to mark the 50th anniversary of the Aberfan disaster in September 2016.

Gorilla completed the dubbing, Baselight grading and online editing on the production.