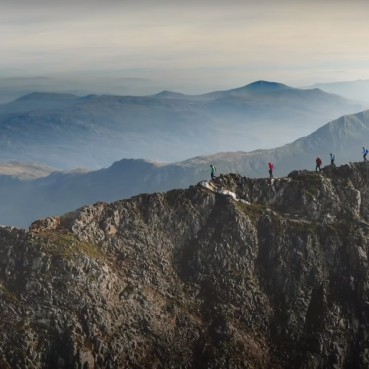 As part of the Welsh Government’s Year of Adventure 2016, Visit Wales has launched a campaign titled #FindYourEpic in order to promote the country as a leading global destination for adventure tourism.

Central to the campaign is a TV advert highlighting the best adventure products Wales has to offer – from mountaineering to cycling, sea kayaking to horse riding and everything in between. These are captured in a series of graphic aerial images giving a stunning 90 degree bird’s eye view of Wales’ remarkable landscape as directed by Wales’ most prolific film director, Marc Evans.

Gorilla completed the picture post on the ad which premiered on ITV 1 and S4C in January 2016.

Watch the ad in full here.