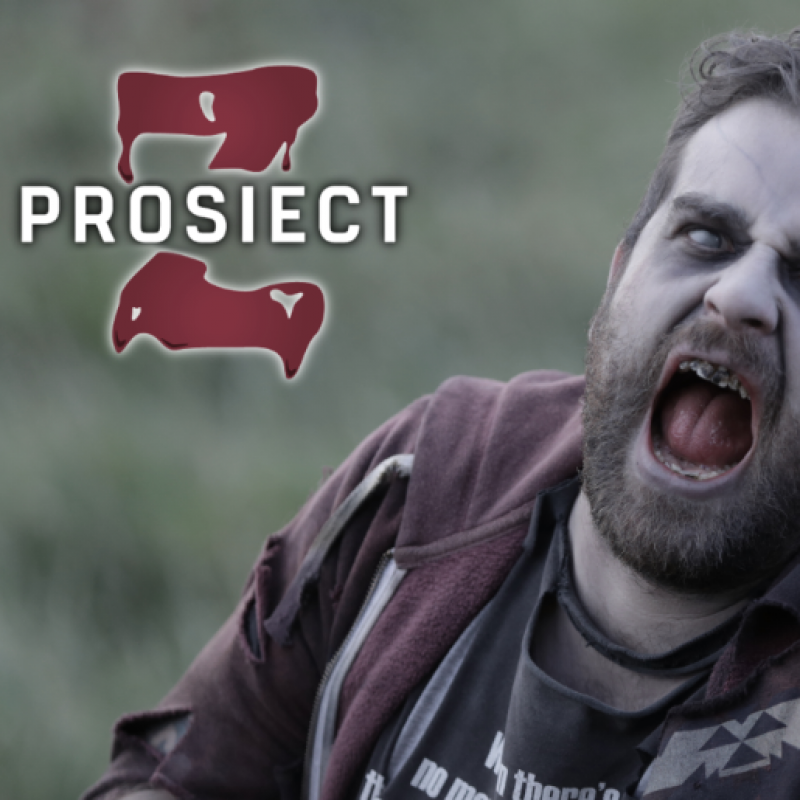 A part-structured reality, part gameshow set in an imaginary apocalyptic world where Zombies roam the earth. A catastrophic experiment by fictional company Itopia has led to people transforming into Zombie-like creatures known as ‘Zeds.’

The show was originally commissioned by S4C for broadcast in the Welsh language and picked up the BAFTA Children’s Award for Entertainment in 2018. Success continued at the Royal Television Society Awards, picking up the award for Best Children’s Programme.