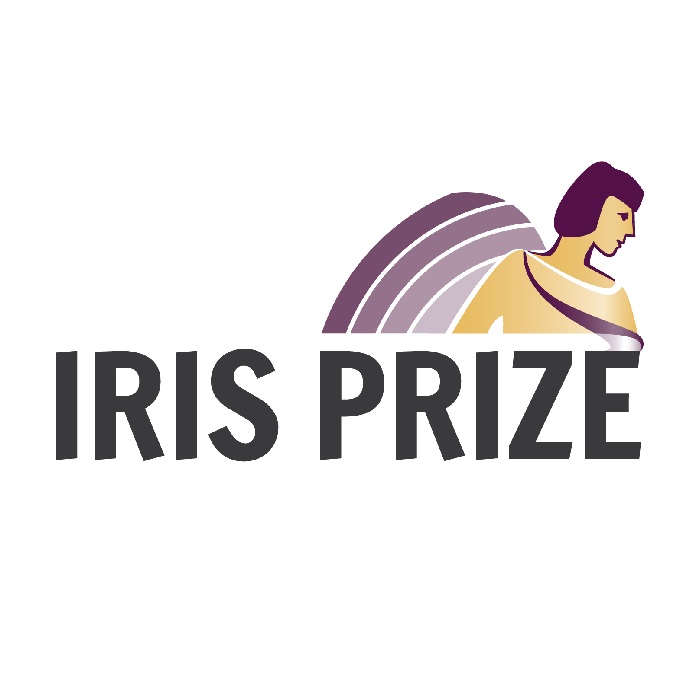 We are very proud to once again be sponsoring the Iris Prize Festival as it celebrates its 10th anniversary in Cardiff this week.

The annual festival which showcases the best in LGBT film-making takes place in the capital city between 12 and 16 October, with its centrepiece – the Iris Prize award ceremony – being held at the Park Inn Hotel on Sunday 16th.

The Iris Prize continues to be the largest LGBT short film prize in the world, with its winner receiving £30,000 to make their next short film in the UK as well as funding and a whole host of support and guidance from Iris, its sponsors and supporters. Gorilla is very proud to be on hand once again this year to offer post production support and guidance to the winner as part of the prize.

The highlight of this year’s award ceremony will be the appearance of Lord Glendonbrook who will be announcing the 10th winner of the Iris Prize who will take away this priceless award.

For more information on the festival and to purchase tickets for any of the events, visit the Iris Prize website.