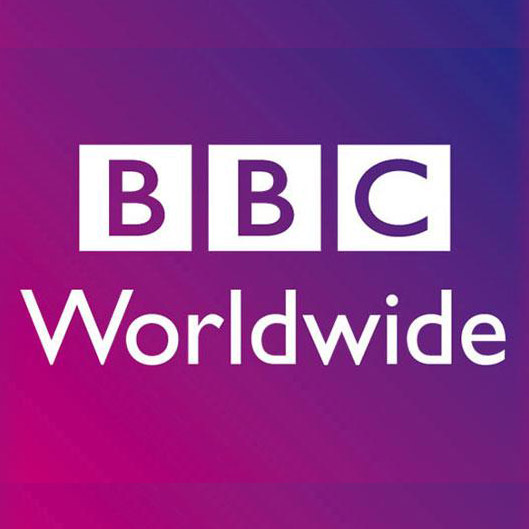 We are pleased to announce that we have recently joined an exclusive group of independent TV facilities companies able to carry out ‘Quality Assurance Reports’ for BBC Worldwide programmes and content.

Any programme or DVD produced for global distribution for BBC Worldwide has to undergo strict quality checks. With over 53,000 hours of programming in its catalogue, BBC Worldwide distributes to every major territory.

As an approved QAR vendor, we join an elite list of facilities houses authorised to carry out the reviews, which cover the technical and content elements required for international distribution.

There are only three other facilities houses outside of London approved to carry out QAR for BBC Worldwide and we will largely be supporting Wales-based production companies in their preparation of content for submission to the BBC.

Jo Gudgeon, BBC Worldwide’s Asset Acquisitions Coordinator said: “We’ve formed a good relationship with Gorilla on post production queries and are looking forward to them taking on the responsibility of QARing BBC Worldwide deliverables on a range of Cardiff-based projects”.