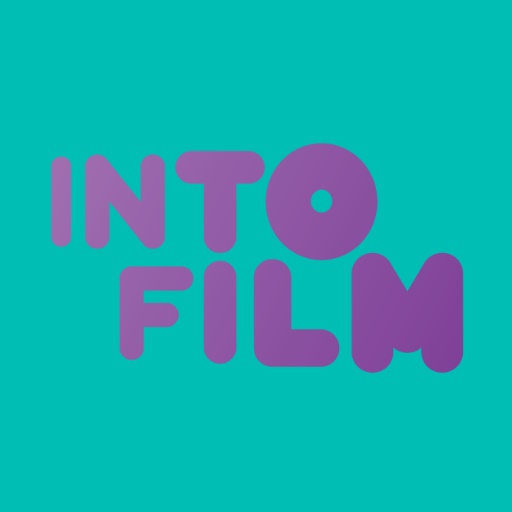 We are delighted to be working with visual effects studio and fellow GloWorks resident, Milk VFX,  to help bring local school children to film screenings taking place in South Wales this month as part of Into Film Festival 2016.

Together we have sponsored seven buses to bring 500 young people and their teachers from four schools across South Wales to Cardiff to attend screenings and take part in events at the Festival which takes places from 9th – 25th November.

The Into Film Festival is the world’s biggest youth film festival with a diverse programme of free screenings and events for 5-19 year olds. This year’s festival brings 185 free screenings and events to Wales, showcasing everything from specialist and classic film to exclusive blockbuster previews, all selected with educators in mind and with the aim of engaging new generations in the worlds of film.

Both Gorilla and Milk will continue to support Into Film in Wales beyond the festival to help create opportunities to bring the world of film to young people. We hope to bring on board other like-minded companies in the film and TV industry for future events.

Rich Moss, Gorilla’s Managing Director said: “As a proud Welsh company, we’re thrilled to be supporting Into Film’s efforts to engage young audiences across Wales in the wonderful world of film. Wales is hotbed of fresh, creative talent and we hope that by giving our school children the opportunity to attend screenings and take part in events and workshops, we can inspire the next generation of filmmaking talent here”.

Milk’s CEO Will Cohen said: “We are delighted to be able to help local schools take part in the Into Film Festival and support the brilliant work Into Film does in bringing film to the heart of young people’s education. We hope we might even inspire some of them to think about a career in the TV and film industry in the future! Film has the power to transform people’s lives.”