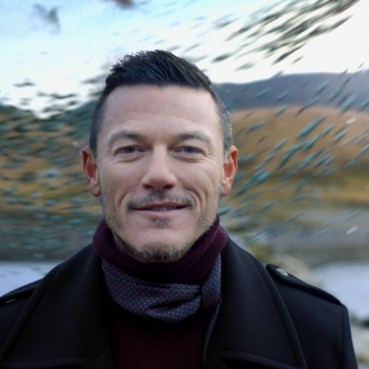 Visit Wales’ ‘2017 Year of Legends’ ad showcases Wales to the world in all its magical and mythical glory. Starring Hollywood actor Luke Evans as the immortal storyteller, the spot has an epic, cinematic feel, quite unlike any other tourism ads.

Gorilla completed the editorial cut on the ad with Smörgåsbord’s Dylan Griffith and Producer Robert Light. The ad premiered on St David’s Day 2017.

You can watch the ad in full here.