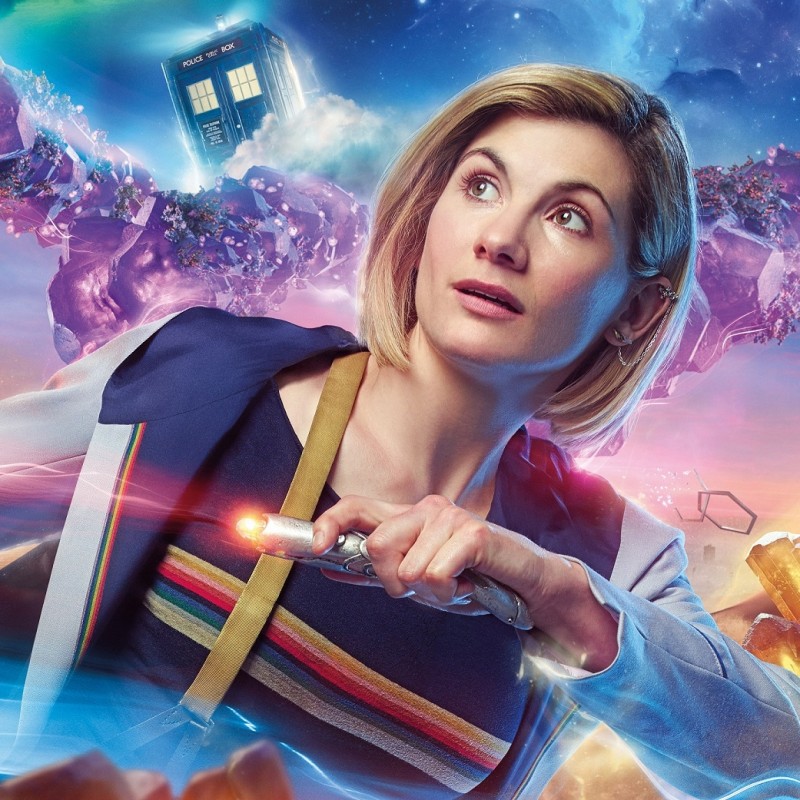 Jodie Whittaker becomes the first female actress to play the time-travelling Doctor in what’s described as Doctor Who’s most cinematic era yet. Series 11 consists of 10 episodes and a Christmas special.

Alongside Molinare’s colourist, Gareth Spensley completing the grade, Gorilla managed all picture finishing and deliverables for series 11 of long running sci-fi drama, Doctor Who. The post-house worked with BBC Studios, BBC Wales and other local suppliers for this show.

Gorilla are now working on series 12 of Doctor Who – which consists of 10 episodes and a New Years Day special. Again, all post-house worked with BBC Studios, BBC Wales and local suppliers.