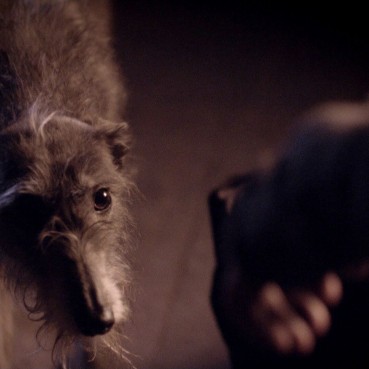 One of Wales’ most famous legends about Man’s best friend captured in a captivating film set in the medieval era which inspired the stirring Gelert story.

The film Beddgelert is written and directed by the internationally acclaimed Welsh film director Medeni Griffiths. It premieres on S4C as part of their Chwedlau – Legends season.

Gorilla completed the picture post with Cranc responsible for the sound.