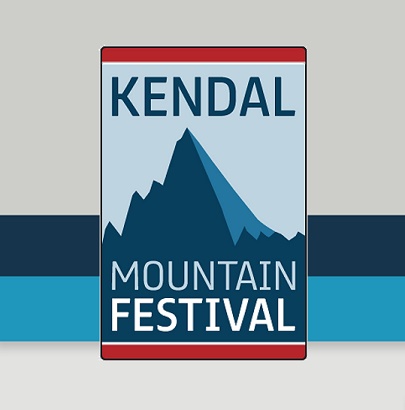 Some of the Gorilla team are headed for the hills this weekend to attend the 2015 Kendal Mountain Festival and its highly regarded International Film Competition.

The award-winning festival is the main social event for outdoor enthusiasts and professionals in the UK and its International Film Competition – referred to as the ‘Oscars of outdoor filmmaking’ – sees outdoor-themed productions from around the world compete to win one of the eleven coveted awards up for grabs.

Two productions that were edited at Gorilla are shortlisted for awards at this year’s Festival – Fflic TV’s Patagonia Eric Jones ac Ioan Doyle (S4C) and Indus Films for BBC Two’s Hunters of the South Seas.

Patagonia Eric Jones ac Ioan Doyle was originally broadcast on S4C earlier this year to coincide with the 150th anniversary celebrations surrounding the establishment of the Welsh settlement in Patagonia. It sees world renowned climber Eric Jones share his stories and memories with young climber Ioan Doyle as they undertake an unforgettable journey along the Andes.

Indus’ Hunters of the South Seas is a documentary series aired on BBC in Spring 2015. It follows explorer Will Millard as he travels around The Coral Triangle in the Pacific Ocean spending time with remote communities who have adapted to ocean life like nowhere else on the planet.

Both productions will be screened at the Festival ahead of the awards ceremony on Saturday evening and Paul and Rhodri will be on hand to represent Gorilla and to enjoy the celebrations if the productions are victorious!

Best of luck to everyone involved in both productions from everyone at Gorilla. Keep an eye on our Twitter account for updated from the event.